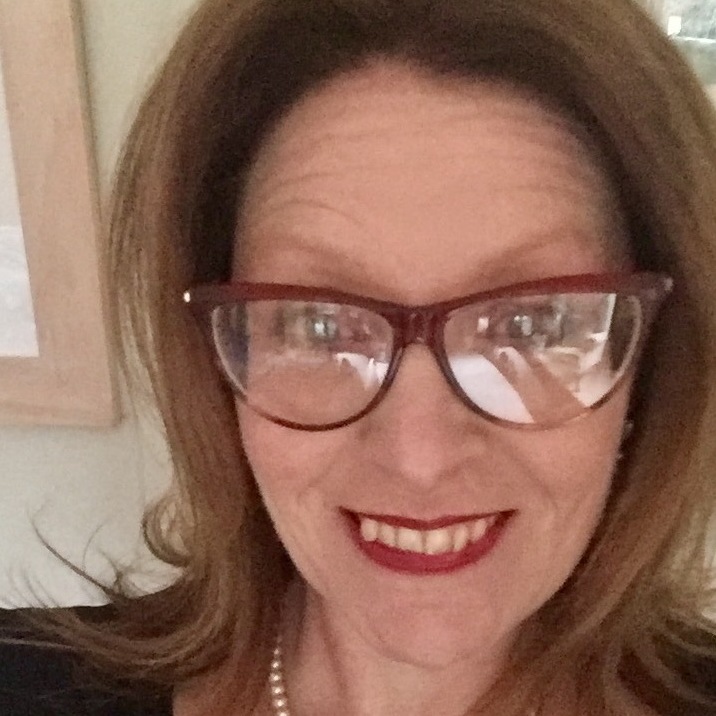 On my way back from a brilliant week visiting the organisation Dream a Dream in Bangalore. Founded 17 years ago by charismatic CEO Vishal Talreja, now supported by a strong leadership team, Dream a Dream offers a range of programmes to young people in the city. The focus of the organisation is on developing ‘Life Skills’ in young people in adversity. The organisations definition of ‘Life Skills’ correlate very closely to CCE’s ‘Creative Habits of Mind’ and so it was…

The Art of Lifelong Learning

I have recently joined Creativity, Culture and Education (CCE) and, just like key projects such as the Art of…

The Increasing Importance of Creativity as Work Skill

In a 2016 report The Future of Jobs: Employment, Skills and Workforce Strategy for the Fourth Industrial Revolution, the core skills needed for work in 2020, as identified by professionals from leading global companies, were presented and compared to those identified five years ago. Creativity has moved from number 10 (as predicted for 2015) to the third most important skill to have, following complex problem solving and critical thinking. ‘Creativity’ was in the context of this research…

Did you know that the fourth week of May, which this year is 23–29 May 2016, is the International Arts Education Week as designated by UNESCO?

More information also on the previous years can be found on UNESCO's Arts Education page, the dedicated page of the World Alliance for Arts Education or the Virtual Gallery…

Theme: Art and Design Education in Times of Change ("Against the background of current societal challenges the conference is looking for answers in the…

Best, next and radical practice in participatory arts is the theme of the third International Teaching Artist Conference (ITAC3), taking place in Edinburgh, 3-5 August 2016.

The ITAC3 Conference brings together artists, organisations, funders and researchers from all over the world to explore key issues relating to participatory arts practice through an inspiring mix of curated conversations, practical workshops, keynote speeches,…

Kids learn to make their own unique wax crayon color by mixing different colors (melting and solidifying again). Like in real rock formation cycle. First they must destroy (erosion) existing crayons and mix the them (sedimentations), press and deform the powdered mass (metamorphism) and finally they melt it just to have a volcanic effect of having a mixed colored mass poring out to for their new crayon.

Insights into applied visual arts in community-based and socially engaged art, including in education.

Publication of the Faculty of Art and Design of the University of Lapland, Finland. Edited by Timo Jokela, Glen Coutts, Maria Huhmarniemi & Elina Härkönen.

The publication is available here.

Summer is here, but even more importantly, we have great news and we want to share them with you. After two years of hard work, a group of partner organisations within ICEnet finished their work on a project Training Requirements and Key Skills for Artists and creative practitioners to work in participatory settings (TRaKSforA). We are therefore very proud to present its main outcome…

The final meeting of partners and practitioners involved in the project project “Training Requirements and Key Skills for Artists and other creative practitioners to work in participatory settings“ (TRaKSforA) took place in the Netherlands on 3–5 June 2015.

On 11 April 2015, Di Fisher-Naylor, Director of Programme Development at Creativity, Culture and Education (CCE), led a workshop at Casgliad 2015, the first Youth Arts Network Cymru Conference held in Aberystwyth, Wales. After an introduction into the work, international programmes and values of CCE, she presented the International Creative Education Network (ICEnet), of which CCE is a founding partner. Several of the…

Leonardo partnership project “Training Requirements and Key Skills for Artists and other creative practitioners to work in participatory settings“ (TRaKSforA) is a collaboration of partners from seven countries – UK, Czech Republic, Hungary, Netherlands, Norway, Belgium and Croatia – along with other organisation supporting the project work. The main goal of the partnership was to develop a…

Whether you work with children or adults, community or a group of peers, reflection is always an important part of the success of the whole experience. There are many ways to reflect in the moment, depending on the group, the space and resources, the energy levels, the time available, etc.

Below you will find a few examples of the many reflection exercises used by Creativity, Culture and Education (CCE) and its associates. However, there are many more possibilities. Do you know good…

Geology as a source for colorful inspiration

I wanted to share something I do from time to time when asked to tell kids something interesting about geology or scientific stuff that I do.

I have made a short video how I try to explain for children that there is no stone that would be absolutely alike with another stone. Nature is full of variety, so we tried to look into formation of marble (along with some plate tectonics). Kids were fascinated that scientist do sometimes turn to plasticine or sandbox to simulate serious…

The publication, produced earlier in 2014 by the Open Method of Coordination expert working group of the European Council, looks at the types of successful practices and partnerships between cultural institutions/artists and other sectors, including education, that help transfer creative skills into other sectors. The handbook provides specific structured examples from various European countries, their analysis, models and positive impacts, includes tips on setting up creative partnerships,…

Publication: Enabling Crossovers: Good Practices in the Creative Industries in Asia and Europe

Enabling Crossovers: Good Practices in the Creative Industries in Asia and Europe is a new publication by the Asia-Europe Foundation. It presents 36 good practices within four areas: creative skills, creative entrepreneurs, creative cities: sustainability, and creative cities: quality of life. 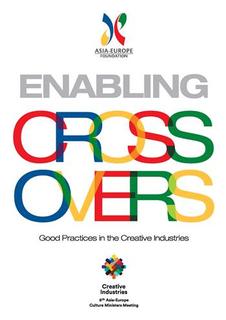 In an essay by Ada Wong ‘Creative Skills for a Creative Economy’, she argues that: “Creative skills are not only for creative practitioners. Everyone…

What We've Been Up To: Vitamine C, Belgium 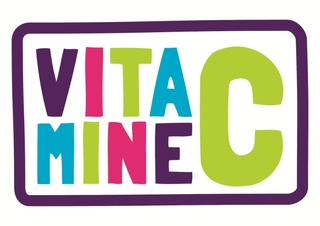 Vitamine C is a bottom-up platform for all, both in policy and in practice, who are passionate about connecting young people with the arts. It is a cross-cutting network that brings together cultural and arts centres, theatre and dance companies, museums, libraries, etc. – in short, people and children…

Leonardo partnership project “Training Requirements and Key Skills for Artists and other creative practitioners to work in participatory settings“ (TRaKSforA) is a collaboration of partners from eight countries – UK, Czech Republic, Hungary, Netherlands, Norway, Sweden, Belgium and Croatia – along with other organisation supporting the project work. The main goal is to develop a Self-Assessment…

Airan Berg and ARTopia in Brussels

Because of society’s rapid change and its increasing complexity, world is changing faster and faster. Considering that, how should education for all children be tailored, in order to benefit their development in the best possible way?…

What We've Been Up To: Association for Creativity in Education, Czech Republic

It Matters to Us

The Czech-and-Slovakian project It Matters to Us (in Czech ‘Týká se nás to!’) focuses on young people…